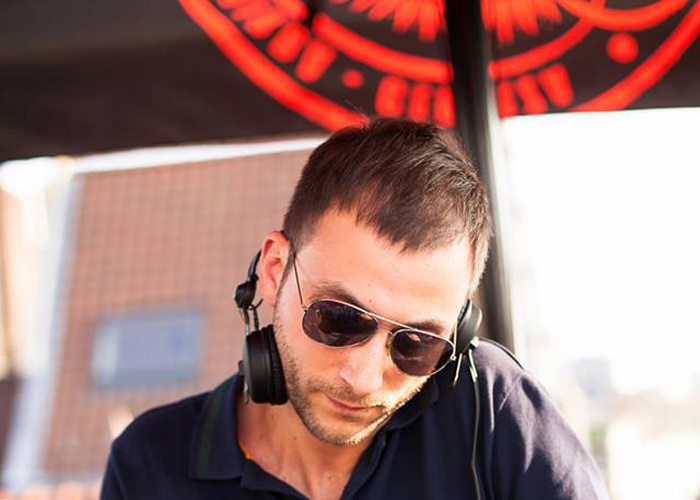 mr23, aka Sébastien Vanhove, remembers having an early fascination with music and has thus spent many years studying piano and musical composition.

It's from these roots, and through the influences of 70’s rock, trip-hop and jazz, that led mr23 to experiment with different genres of music eventually focusing on electronic and minimal techno.

His qualifications as a sound engineer enabled him to build his own studio where he produced his first two EP’s released on Teleskopik Recordings in 2009 and in 2011.

Residing in Belgium mr23 is usually found in the studio producing his own music, but also finds time to pursue his passion for DJ’ing and playing live.